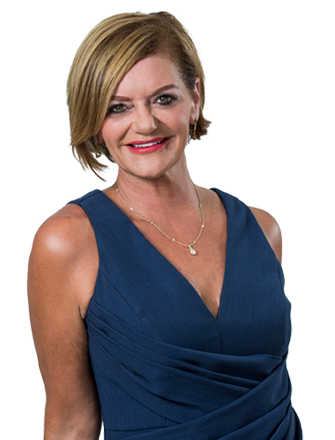 From July 2000 until the merger with Polczynski Lawyers on 1 March 2018,  Dominique was the managing partner of Robinson Legal and is now a consultant with our firm.

Dominique has acted for high net individuals and large companies such as Lend Lease and Mirvac and was part of the team that established Darling Harbour. Dominique was also involved in large developments at The Rocks such as Grosvenor Place, Shangri-La Hotel and Quay West.

Dominique acts as a director or company secretary for many of her clients, advises and sits on their boards and has proved to be extremely sought after, both in a commercial and legal capacity.

Dominique has many diverse roles. She also was a part owner and director of one of the largest marinas in Australia and has a keen personal interest in property development. Dominique is on the board of Tour De Cure and supports a number of other charities.